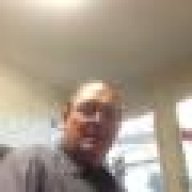 Stainless · 66 · From Central Texas, West and North of Austin