Charlie Chaplin. Can't think of anyone else who could rock a moostash like that. 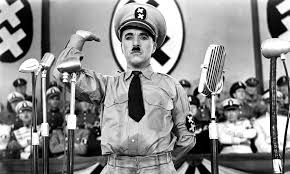 And look at that tie! Is that a HALF windsor?!

After thinking about it for a while, I have some perhaps relevant experience to offer on being a Moderator.

I've worked in IEEE Standards working groups for decades, and my experience is that while debate (and beer) is necessary, suppressing fights is essential to make progress.

Agitated people tend to lose sight of the fact that it's the Working Group (WG) as a whole who must be convinced, not one's immediate opponent. And that the WG tends to interpret resort to ad hominem attacks as a public admission that one has no better argument. Then the WG votes on the issue.

In legislatures and Standards Working Groups, a common motive is delay, the hope being to prevent an undesired law or standard from being issued, most commonly when a party senses that they are losing the debate.

Typical Internet trolls intend to cause anger and disruption instead, the motive being to get attention, but are otherwise random. One defeats this kind of troll by simply not responding - Do Not Feed The Troll!

In such as PM, the motive is more often simply to silence people who hold opposing political opinions. This is usually seen as endless ad hominem attacks, often combined with mobbing. In such cases, the afflicted thread becomes polluted and thus useless, and most people silently flee.

A major characteristic of these attacks is that the original question/point is never directly addressed – it's all attack and no debate. One often wonders if the attackers had understood (or even read) the position or argument they are attacking.

However, when one talks of only allowing Truth, the issue of who shall be the Arbiter of Truth immediately surfaces, with all the usual dangers, and the Arbiter will always be accused of bias, sometimes with good reason.

One common kind of Truth claim is statements to the effect that one should "Trust the Science" in one form or another. While one may very well trust Science (a process), it does not follow that one therefore must trust any scientist or scientific organization, however impressive.

And Science is full of Truths that were eventually overturned, replaced by a better Truth. A classic example being when after 200 years, Newtonian physics gave way to Relativity and Quantum Mechanics in the first quarter of the 20th Century.

So no matter how loud the assertions, the true answer may not yet be known, and the losing side will never accept the result, and things will become ever louder and angrier.

How does one deal with such things, and get to the bottom of the matter at hand?

A battle-tested strategy for such things is to enforce Decorum, as laid out in Roberts Rules of Order. This is widely done in legislatures and standards groups and the like, but Robert's can be pretty complicated and arcane. A simplified and more suitable form for such as PM are the rules of an Oxford debating society, which rules are far less complicated and formal than Robert's.

I'm with you on just about all of that, Joe. The "truth" one is tricky, since for some subjects, folks may have different ideas of what is the truth. I generally fall on the side of let a healthy debate go on (opposing viewpoints intelligently presented), but no insulting remarks allowed. I don't think we need to worry about that too much in this section though. And I was already relieved of duty as General forum co-moderator where that might be more relevant, for unknown reasons.

X but no insulting remarks are allowed.

Insulting remarks should be allowed until the moderator decides "that is enough" that is his job and soon posters will know the limits.

michiganbuck said:
X but no insulting remarks are allowed.

Insulting remarks should be allowed until the moderator decides "that is enough" that is his job and soon posters will know the limits.
Click to expand...

Yeah, that's another one of those "matters of degree" I suppose. And lots of things can be taken as insulting with the written word, even if they're not meant to be.
R

eKretz said:
And I was already relieved of duty as General forum co-moderator where that might be more relevant, for unknown reasons.
Click to expand...

Sorry to hear that Eric. There have been some threads there lately where we could have used some moderation.

richard newman said:
Sorry to hear that Eric. There have been some threads there lately where we could have used some moderation.
Click to expand...

Yep, I know it. I don't know if Don just didn't feel like sharing that one or what; he didn't bother to say "boo" to me. It all came down through another admin. I was looking forward to helping keep things a little calmer in there actually since he doesn't seem to be as on top of things these days... But oh well, I did try at least. Hopefully donie and thermite are through with their stuff, and the political fighting/attacks will subside. (Wishful thinking).

Re; and the political fighting/attacks will subside and anybody who does not like asparagus should be tared and feathered, whipped with a wet noodle, hung by his left foot for an hour, and then left out in the rain till the cows come home.

michiganbuck said:
Re; and the political fighting/attacks will subside and anybody who does not like asparagus should be tared and feathered, whipped with a wet noodle, hung by his left foot for an hour, and then left out in the rain till the cows come home.
Click to expand...

Asparagus is pretty good. You ever tried baking it? Spread a bit of oil on a sheet, asparagus, salt, pepper, and parmesan cheese. I forgot the time & temp...

Anyway, here are some unrelated memes that I think are funny. 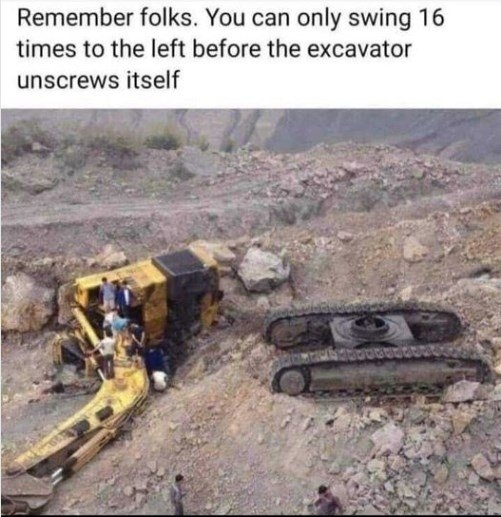 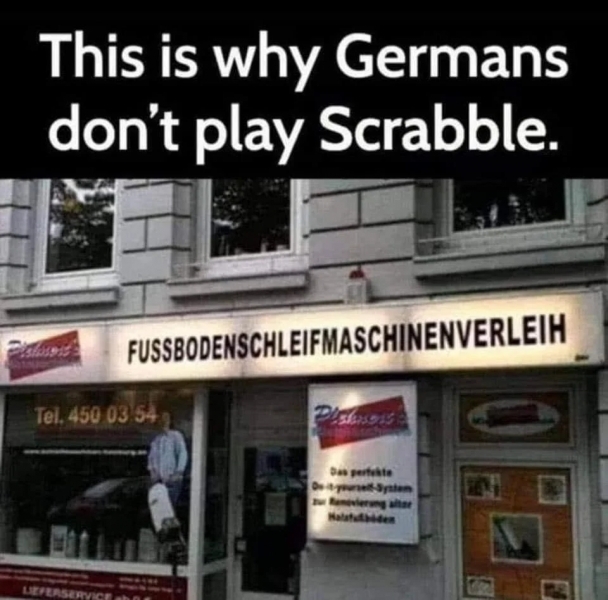 OK,
You owe me a keyboard.

Thunderjet said:
OK,
You owe me a keyboard.
Click to expand...