Dover, Ohio – Allied Machine and Engineering, a leading manufacturer of holemaking and finishing cutting tools for the metal-cutting industry, recently donated various boring bars and inserts to be used with a 1954 Wohlhaupter boring head on the USS Pampanito restoration project. Pampanito, a World War II submarine located in San Francisco, opened to the public in 1982. Since then, it has been the goal of the San Francisco Maritime National Park Association to return the submarine to the condition it was in when it left Hunters Point Naval Shipyard in San Francisco in 1945, representing the height of World War II submarine development. 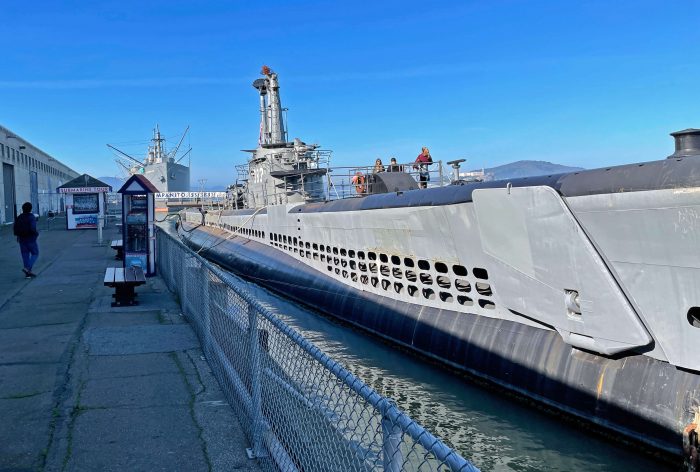 In order to more efficiently repair and restore the submarine, an onsite machine shop was developed. Here, volunteer machinists come to the shop, which is tooled up for manual work, and repair or replicate small quantities of parts. Larger quantities of parts are often machined in CNC shops. After receiving the Wohlhaupter boring head, the museum machine shop contacted Allied Machine to see if boring bars and inserts could be donated to help further the preservation of the vessel. While the donated tools allow history to live on and fuel education, they also demonstrate that the ingenuity of boring tools still holds true today. 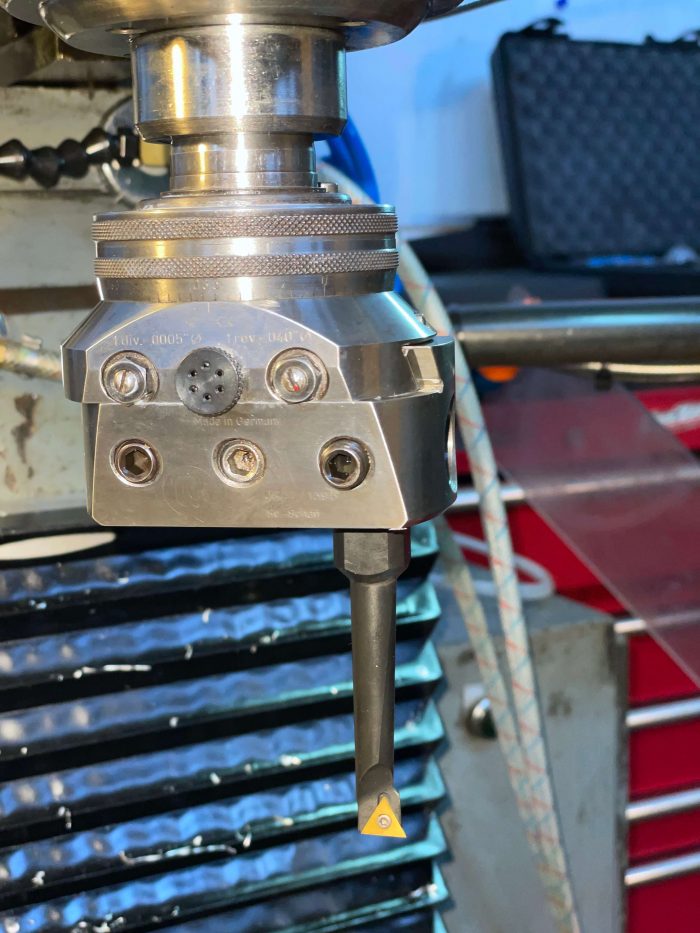 The donated tools will be most immediately used to bore out parts for waterproof lamp housings that are used on the submarine. These waterproof lamp housings were part of large waterproof binoculars that stayed out of the water when the submarine dove down to 300 feet. The lights enabled the crew to see the reticules or the lines that told them how wide or tall an object was or let them make calculations. Although these were missing on Pampanito, drawings were found, which makes it possible to create replicas. In the future, the donated Wohlhaupter boring tools will also be used to machine internal grooves in bronze bearings that are used on the submarine.

Because this is an on-going restoration, three types of projects will continue to be seen in the machine shop:

Ultimately, though, Pampanito serves as a museum that educates visitors, provides the ability to research the history of the vessel and offers a historic artifact to preserve and restore. Simply stated, having the actual submarine provides many more opportunities for education than a book or oral history. Not only has most of the equipment on the submarine been functioning at least once, but it simply provides a rewarding experience for the machinists who work on the submarine and tackle the puzzles of where parts went or how things worked—puzzles that can only be solved with donated tooling like the Wohlhaupter boring tools. Richard Pekelney, volunteer machinist and member of the Board of Trustees shared, “We could not restore Pampanito without companies like Allied.”

To learn more about Pampanito and the museum, visit https://maritime.org/uss-pampanito/.

Allied Machine & Engineering is a leading manufacturer of holemaking and finishing tooling systems. Allied devotes its advanced engineering and manufacturing capabilities to creating the widest selection of value-added tooling available to metal-cutting industries around the world. Our tooling solutions deliver the lowest cost per hole in a wide range of drilling, reaming, threading, boring, and burnishing applications.