Michigan — Everything is ready for the grand opening of the new Seco Tools Production Unit (PU) in México, on September 29th. The new plant will house special tool manufacturing. This strategic move will allow Seco Tools to consolidate its presence in the Mexican market which extends and strengthens the configuration of its manufacturing chains worldwide. Located in the modern 360 Industrial Park, the new PU will have privileged access to the Saltillo-Monterrey highway, with direct road communication to industrial cities in the North (Monterrey, Nuevo Laredo, Matamoros, and Reynosa) and the South (San Luis Potosí, Guanajuato, and Querétaro). 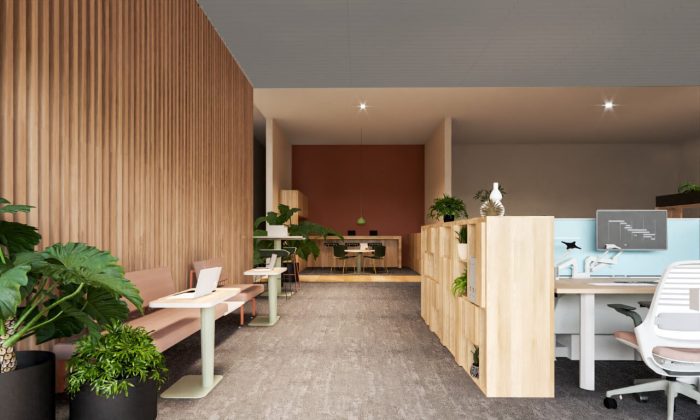 It’s been two years since the acquisition of the cutting tools division of QCT (Quimmco Technological Center), and the machinery and equipment from the previous facility will now be transferred, occupying approximately two-thirds of the PU floor. New equipment for standard tool production is expected to come soon and fill the remainder of the space.

Seco Tools has a focus on sustainability and this new location is no exception. Solar cells will be installed on the plant roof and on the top of car ports to generate up to 50% of the power needs of the PU.

“Seco is strongly committed to the environment and green technologies. It is not surprising that we are investing in solar panels in our new facility in México”, said Oksana Wade, CFO at Seco Tools. Seco Green Fund, created in 2012, supports many environmental initiatives, “which is not only about green power but also other efforts. In México, Seco Tools is not only selling new tools but also regrinding and remanufacturing carbide and PCD tools, as well as recycling carbide at the end of the tool life. Taking care of the whole tool lifecycle, the customer wins and the environment wins too”, Wade explained. 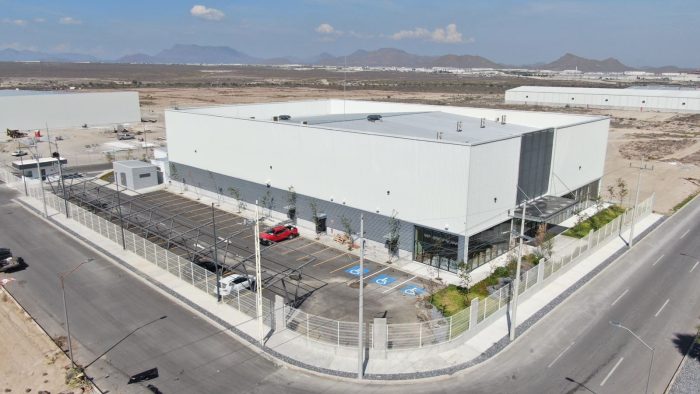 In addition to the focus on sustainability, Seco Tools philosophy is rooted in being a good corporate citizen and developing social responsibility activities to support local schools, public squares, and activities-oriented programs in the perimeter community.

This new PU is an example of Seco Tools’ commitment to the Mexican market and will be strategically positioned to better serve the growing demand for carbide and diamond tools both in México, throughout North America, and some countries in South America and Europe.