The UP! Network Announces Promotions of Key Executives

The UP! Network Announces Promotions of Key Executives

CINCINNATI, OH – February 9, 2021 – The UP! Network, a communication platform connecting industrial service providers to service requestors, is pleased to announce the promotion of David Rhodes to General Manager and Sam Wright to Director of Business Development.

The UP! Network celebrated its third birthday in January and Dave and Sam have been integral to the advancement and continued success of the company. During these three years, UP! has experienced tremendous growth in number of users while making significant improvements to the technology in the areas of connectivity, chat interaction, and real-time video conferencing. These enhancements have all been in response to the needs of machine tool service requesters and providers. 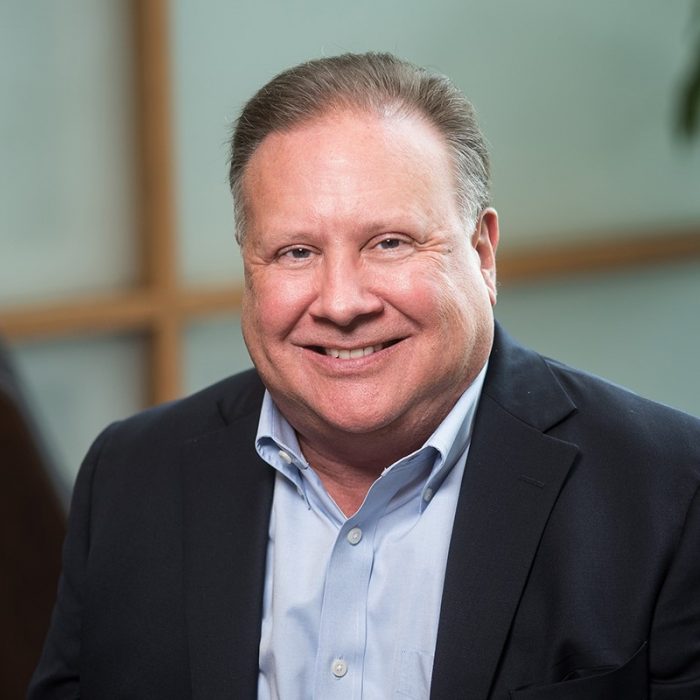 “Dave was the first person hired when we started the company in 2017 and has been instrumental in driving innovation across all elements of the platform,” said Harry Brandicourt, Director, Strategic Partnerships and Growth Strategies. “We look forward to his continued contributions as we move into our next phase of development.” In his new role, Dave will continue to lead the company’s strategic initiatives as UP! expands into new manufacturing sectors and geographies.

During Dave’s tenure, UP! has strengthened its capabilities and created a seamless connection for industrial service requestors and providers to communicate effectively. Under Dave’s direction, enhancements including live chat and video chat have been woven into the platform, generating a robust network of users. Dave’s previous experience at Dodge Data & Analytics, LexisNexis and Ameritech make him uniquely suited to drive continued expansion and product development at UP! 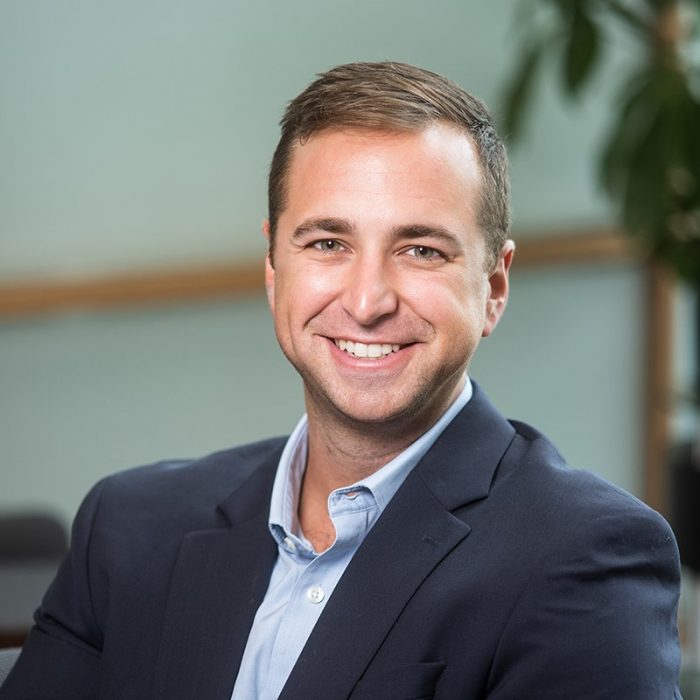 Sam joined the company in 2017 as Business Development Manager and was tasked with building the user base for UP! “Sam was a key hire when we launched the network,” said Rhodes. “The growth of individuals utilizing UP! is a testament to Sam’s diligence and deep understanding of the platform and the significant benefits it offers for industrial manufacturers and service providers.” In his new position, Sam will be responsible for the development of new market sectors and network partners.

Sam earned his Bachelor, Business Administration in Marketing from Ohio University. While there, he participated in the Ralph and Lucy Schey Sales Centre program, one of the first programs in the country devoted to preparing undergraduate students for careers in professional sales. Sam held prior positions at Trivantis and Total Quality Logistics before joining The UP! Network.

The UP! Network looks forward to the continued contributions of Dave and Sam as they move into the next phase of development.

About The UP! Service Network

The UP! Network is a communication platform that connects industrial manufacturers to technicians who can repair and service their machinery. Headquartered in Cincinnati, Ohio, in the manufacturing belt of the United States, the digital technology company is revolutionizing the way industrial field service is done by bringing manufacturers and service technicians together in one seamless platform. UP! was recently named a 2020 American Business Award winner in the Business/Government category recognizing excellence in Mobile Websites and Apps. The on-demand service makes it easy to find the right technician, at the right time, at the right price. The UP! Service Network is accessible through any web browser, on any device. Users can also download the convenient app from the App Store and Google Play. UP! – bringing the power of industrial machine service to your fingertips. We are the future of industrial field service and support. To learn more, visit https://www.theupapp.com/.